by LAUREN MATTHEWS and KATIE ROBINSON 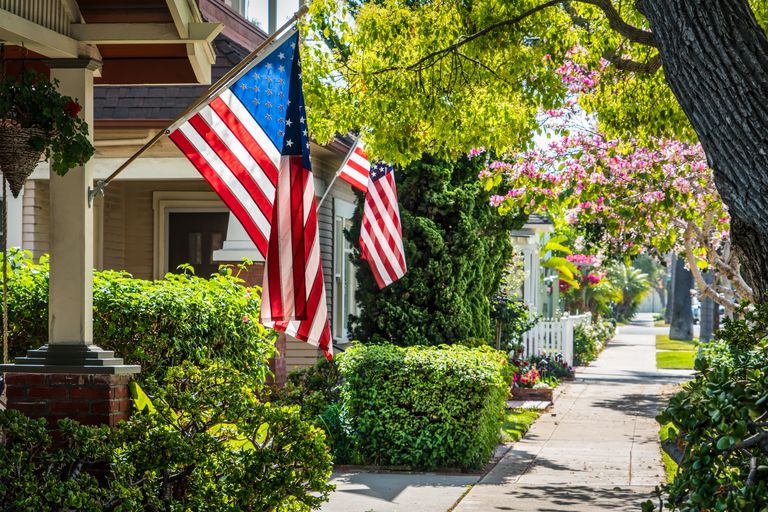 
Amid the barbecuing, beach trips, blockbuster movie releases, and other unofficial-start-of-summer hoopla, it can be easy to forget what Memorial Day is actually all about. Observed on the last Monday of May, you’re probably aware that the holiday honors the men and women who have died while serving in the U.S. military. But how much do you actually know about the holiday and its origins?

Here, we’ve rounded up a few Memorial Day facts that you might not have known:

1. The observance, which began in the years following the Civil War, was originally known as Decoration Day.

By the late 1860s, many Americans had begun hosting tributes to the war’s fallen soldiers by decorating their graves and with flowers and flags. It gradually came to be known as Memorial Day over the years.

2. It was Union General John A. Logan who called for an official nationwide day of remembrance on May 30, 1868, a date chosen because it wasn’t the anniversary of a particular battle.

Meant to honor those lost in the Civil War, the southern states originally observed a different day to honor the Confederate soldiers who died. In the aftermath of World War I, the holiday evolved to commemorate fallen military personnel in all wars. Currently, 11 states still set an official day to honor those who lost their lives fighting for the Confederacy—Virginia is the only one that observes Confederate Memorial Day on the same day as Memorial Day. 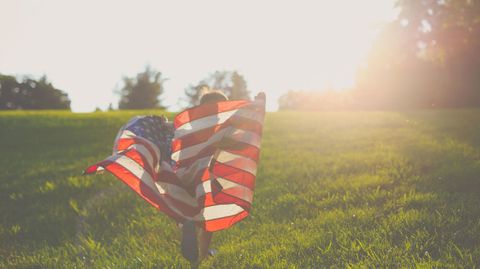 3. In 1950, Congress passed a resolution requesting that the President issue a proclamation calling on Americans to observe Memorial Day as a day of prayer for permanent peace.

In 1968, Congress passed the Uniform Monday Holiday Act, which established Memorial Day as the last Monday in May, in order to create a three-day weekend for federal employees. But Memorial Day didn’t actually become an official federal holiday until 1971.

A number of organizations throughout the country observe this moment, including Amtrak (whose trains blast their whistles), Major League Baseball, and NASCAR.

5. Cities across the country host Memorial Day parades, but some of the largest parades take place in Chicago, New York, and, of course, Washington D.C.

6. The President requests that all governors of the United States and the Commonwealth of Puerto Rico direct the flag to be flown at half-staff until noon on Memorial Day on all buildings, grounds, and naval vessels.

U.S. citizens are asked to display the flag at half-staff from their homes before noon, as well.

A handful of Southern states continue to honor fallen Confederate soldiers in a separate Memorial Day. They are all celebrated on different days according to state; it’s on the fourth Monday in April in Alabama, June 3 in Louisiana and Tennessee, the last Monday in April in Mississippi, May 10 in North Carolina and South Carolina, January 19 in Texas (where the holiday is recognized as “Heroes Day”), and the last Monday in May in Virginia. Georgia also celebrated The Confederacy  until 2015, when Gov. Nathan Deal chose to replace it with the more neutral-sounding “state holiday.”

It was May 30, 1868, a day The New York Times described as being “somewhat too warm for comfort.” The then Civil War general, James Garfield, took the podium in front of 5,000 people. He began by saying, “I am oppressed with a sense of the impropriety of uttering words on this occasion.” But this did not seem to stop him from delivering a longwinded speech pages in length.

Referencing the town website, the United States Congress resolved to recognize Waterloo, New York as the origination of the holiday. This, however, was activated one hundred years after the concept of Memorial Day began and there is still heavy debate among U.S. cities over where it truly started.

Today is National Grammar Day!! The fourth of Marc

Camp is ON and @lesterskids has the best savings e

I am so excited to introduce you to Leslie Levy! L