Memorial Day 2018: Check These Events In The Hudson Valley 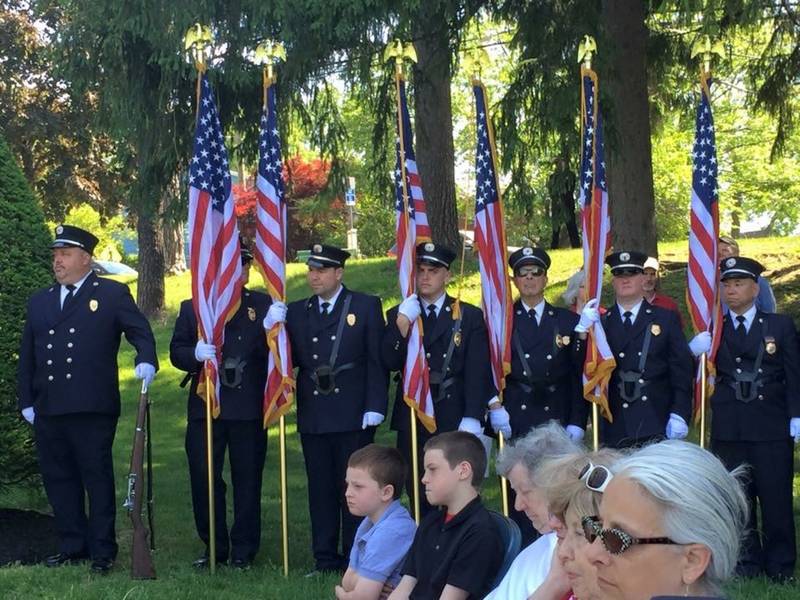 If you are looking for ways to show your gratitude to the women and men who’ve lost their lives while defending our country, then you have plenty of opportunities to do so in the Hudson Valley this year.
Memorial Day, originally known as Decoration Day, originated in the years following the Civil War. It became an official federal holiday in 1971, and many Americans observe it by visiting cemeteries or memorials, at family gatherings and by participating in parades. It marks the unofficial beginning of summer.
Here are just some of the local events marking Memorial Day 2018:
PUTNAM