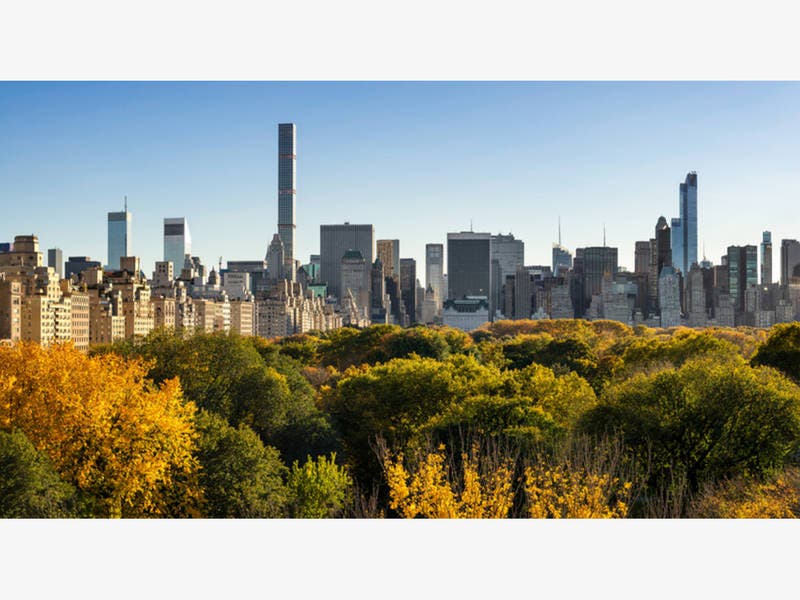 NEW YORK, NY – Gay rights, Women’s suffrage, Woodstock and baseball have put New York shoulder to shoulder with some of the most exotic locales in the world – and even space – to visit. The state has earned a spot in the top 19 places to go to in 2019, a list put together by travel publisher Frommer’s.
Alongside the Empire State: the Austral Islands of French Polynesia, an ancient Italian city built of caves, the home of the world’s largest herds of elephants and space – or at least the closest you can get to it, Florida’s Space Coast.
The list highlights places that “will supply the most enriching journeys,”Frommer’s said “Our choices rose to the top because they’re reaching major milestones, opening important new attractions, overcoming past obstacles or emerging as previously overlooked spots due for discovery.”
In New York, those attractions include the 50th anniversary of the Stonewall Inn uprising and the birth of gay rights, a Jackie Robinson museum set to open on the baseball pioneer’s 100th birthday, the massive Hudson Yards development on NYC’s west side, the state’s place in the fight for women’s suffrage, a National Comedy Center opening in upstate Jamestown and a planned re-run of Woodstock.
Here’s the full list of the 19 destinations, courtesy of Frommer’s. They’re not in any order of preference: