Responsive Vs. Reactive Parenting: It Makes All the Difference | Rye & Rye Brook Moms

Responsive Vs. Reactive Parenting: It Makes All the Difference

“I’M HUNGRY!” shouts 3-year-old Jolie every night after her dads, Kyle and Wayne, put her to bed. Their concern that she is not getting enough nutrition, given how little she eats most nights at dinner, wins out. They reluctantly give in, even though they know Jolie “driving the car” is not a good dynamic.
Reactive parenting is when we act on our emotions in response to a child’s behavior. Kyle and Wayne are annoyed, but reluctantly give in to Jolie. More often than not though, their response escalates the problem and causes more stress and frustration for everyone involved. This kind of reactivity is one of, if not the, greatest obstacles to parents’ ability to be the parent they want to be — in control and able to set and enforce appropriate limits while remaining loving and positively connected to their child.
But it is really hard not to be reactive. Parenting is by nature a highly emotional endeavor that stems from our deep love for our children and the accompanying worry for their well-being. The toddler years can be especially challenging given that young children are driven by their emotions and behave in irrational, maddening and often confusing ways that most parents have no roadmap for navigating.
So, what is the antidote to reactivity? Being responsive, which means taking into consideration what we know about our child, what their behavior is communicating, and what they need to cope. This requires mindfulness — the ability to calm our minds and bodies when we get triggered by a challenging behavior so we can think about our feelings and reactions and then choose a response that we believe (and hope!) will help our children learn positive ways for getting their needs met. (Because of the critical role of mindfulness in “positive” parenting, there is a proliferation of resources designed to help parents practice this skill.)
What does “responsive” parenting look like in real life? Taking a step back, Kyle and Wayne are able to see that what looks and feels like manipulation is actually just Jolie being very clever and strategic. Indeed, Jolie would announce to her dads each morning that when they put her to bed that night that she was going to be very hungry!
At three, she is all about power and control. Dads say it’s bedtime, but not if she can get them to come back and re-engage with her. She is not “misbehaving,” she is clever and strategic. She has sussed out the situation and enacted a plan to reach her goal, admittedly a skill they want Jolie to cultivate, knowing it will serve her well as she grows. It is their job to teach her what strategies are going to be effective.
Accordingly, they make a new plan: they explain very clearly to Jolie that after lights out there is no more interaction or food — it is just time to sleep to build her body and brain.  If she calls out after the final goodnight kiss they won’t be coming back in. At the same time, they tell her that they will be instituting a small snack (a choice between a cheese stick or apple slices, for example) at book-reading time, which they called “last chance food.” This option was critical to Kyle and Wayne feeling able to implement the new plan; that if they offered her something right before bed they would be less anxious and less likely to give in to Jolie’s demand after lights out.
How did it work? The first night, expectedly, Jolie tested them. She refused the snack at book time, claiming she wasn’t hungry, and then proceeded to scream that she was starving five minutes after lights out and kept it up for almost 30 minutes. Kyle and Wayne stood firm but were extremely stressed and uncomfortable. They had to keep reminding themselves that just because Jolie wants something doesn’t mean she needs it, and that clear limits implemented calmly and without anger are in fact quite loving.
Despite Jolie’s crying and seeming desperation, they are not hurting her. In fact, they are helping her build resilience as she learns to adapt to very reasonable limits and  experiences that she can cope with not always getting what she wants. This is an attribute they know will serve Jolie well in the future. On the second night she still refused the snack but protested for only 20 minutes. And on the third night, she ate the snack and went right to sleep. A parenting win! Helping kids follow these daily routines with fun rituals is a great way to be a responsive parent.
Responsive parenting enables you to set effective limits with love, without anger or punishment. It prevents those ugly and painful knock-down-drag-out battles that leave everyone feeling miserable and which are much more detrimental to kids (and parents!) than the discomfort children experience while they are learning to adapt to appropriate rules and boundaries. Responsive parenting takes time and patience but has huge payoffs in the long-term. It’s a marathon, not a race. 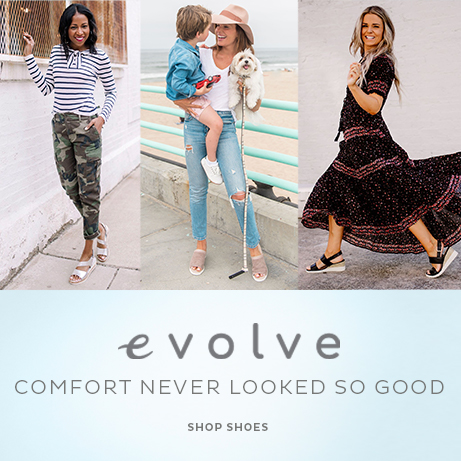 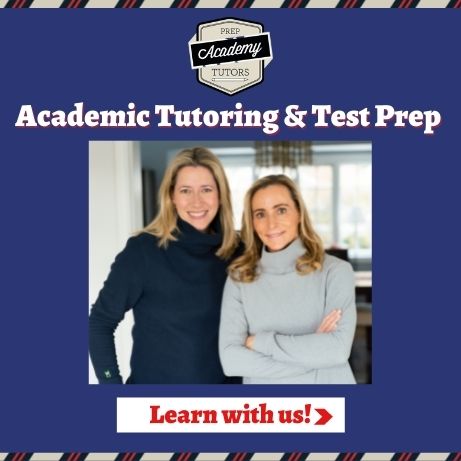