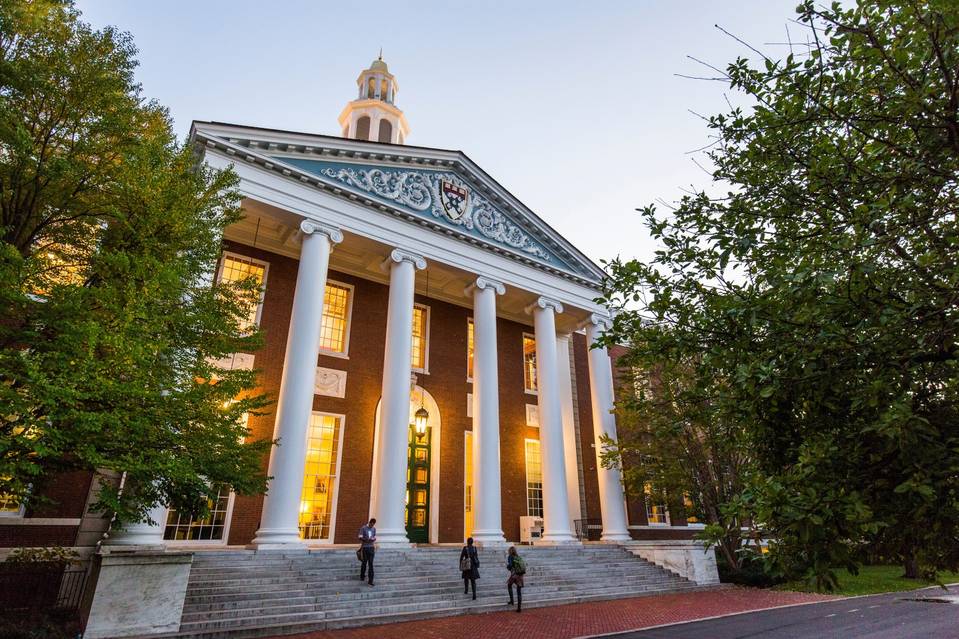 Harvard University got high marks for the financial success of its graduates and its academic resources. PHOTO: BROOKS KRAFT/CORBIS/GETTY IMAGES
By
Douglas Belkin and
Melissa Korn

Silicon Valley is rising. Mobile Americans are flocking to the Sunbelt. But most of the best colleges and universities in the U.S. remain rooted in the Northeast.

Harvard University topped this year’s Wall Street Journal/Times Higher Education College Rankings, and about a mile down the street in Cambridge, Mass., the Massachusetts Institute of Technology earned a tie for third place. Columbia, Yale, the University of Pennsylvania, Princeton and Cornell—all of which sit within 400 miles of Harvard Square—took five of the top 10 spots. Stanford, Duke and the California Institute of Technology rounded out the top 10.
“There are a lot of perceptions of Harvard you have before you arrive,” says Chris Cruz, who left his home in California to attend school there and graduated last year. “At least for me Harvard exceeded all of my expectations.”

The WSJ/THE rankings emphasize how well a college will prepare students for life after graduation. To that end, the overall ranking is based on 15 factors across four categories: Forty percent of each school’s overall score comes from student outcomes, including a measure of graduate salaries, 30% from the school’s academic resources, 20% from how well it engages its students and 10% from the diversity of its students and staff. (The U.S. service academies aren’t included in the rankings because several key data points used in the ranking calculation aren’t available for those institutions.)
The rankings reveal the might of the Ivy League as well as some hidden gems. Who knew that—based on students’ views on internships—students at Endicott College in Beverly, Mass., feel more prepared to enter the world of work than their peers at MIT?

The rankings also show that those schools at the top boast a range of solid scores. Harvard is Harvard not only because its graduates are among the nation’s leaders in terms of their financial outcomes, but also because it has the wealth to support a fairly diverse student population and top-notch faculty. Mr. Cruz, who studied government and economics, says that at one point half of his professors had served in former presidential administrations.
The California Institute of Technology, seventh overall, was No. 1 in resources and boasts a student-to-faculty ratio of 3 to 1, tops in the nation alongside MIT. Stanford, which tied with MIT for third overall, was sixth in outcomes and 24th in how engaged students perceived themselves to be with their education.

The rankings also reveal some relative bargains at public universities. A handful of elite public schools in the U.S. remain competitive despite receiving limited funds from their states. Still, the best private schools are simply wealthier, and they are spending that money to buy things that students value, such as more professors and academic support services.

The top-ranked public institution, the University of California, Los Angeles, came in at No. 25, between the University of Notre Dame and Pomona College. The University of Michigan reached No. 27, while the University of North Carolina-Chapel Hill rounded out the top three public universities at No. 33. On the other end of the spectrum, 80 of the 100 lowest-ranked schools overall were public institutions.
“The fact that there are only two publics in the top 30 is part of the narrative that there is a crisis in public higher education,” says Phil Baty, Times Higher Education rankings editor. “We are seeing some real challenges in terms of resources, and I think this kind of inequality, this defunding of great American public schools, is a serious issue.”
That trend is particularly noteworthy because as the nation’s collegiate student body is becoming more racially and socioeconomically diverse, it is the public schools—and the California state system in particular—that are absorbing most of those students. Seven of the top 12 schools in the country for diversity are public schools in California.
“It’s an incredible story of access,” says Mr. Baty. “But again, the schools with the greatest access are starved of funds. The privates are less inclusive.”
Top-flight public schools still serve their students well. There were 27 public institutions in the top 100 in terms of student outcomes.

The WSJ/THE rankings determine student outcomes in part by using data like family income and SAT scores to predict how much money a student would earn 10 years after he or she enters school. The rankings then compare those earnings to the actual salary of graduates. Only the salaries of students who borrowed from the federal government are included in these calculations.
The Massachusetts College of Pharmacy and Health Sciences tops the list of schools that elevate their graduates to higher incomes than they might otherwise earn. The University of Colorado, Denver is second, with Georgetown University, Harvard, and Washington and Lee University rounding out the top five.
That same metric penalizes some of the nation’s elite liberal-arts colleges, where the data indicate that an education actually bends earning trajectories downward.
For instance, recent graduates of Hampshire College, among many others, are earning less than they otherwise might have if not for their educational choices, the data show.
“Ranking colleges by alumni earnings penalizes colleges for alums who choose public service, the arts, nonprofits, education, social science and graduate school,” says Hampshire spokesman John Courtmanche. It also discounts “the value of young entrepreneurs who take risks early in their career that may ultimately lead to big rewards for them and society, maybe 15 years or 30 years after graduation.”

A survey conducted as part of the rankings asked 109,000 students a series of seven questions to determine the extent to which they felt engaged in their education.

Topics included students’ experiences with their professors, their level of collaboration with classmates, if they were pushed to think critically, and whether they would recommend their school to others.
Four of the top five schools for engagement have religious affiliations. Dordt College in Sioux Center, Iowa, came out on top.
Though small liberal-arts colleges like Dordt, with about 1,440 undergraduate students, generally scored well in engagement, size wasn’t a proxy for performance. Texas Christian University came in at No. 2, with Texas A&M University, Cedarville University and Brigham Young University, Provo all tied for third. Those four schools’ student bodies range from about 3,300 to 43,000 undergraduates.
The survey also asked students three questions that weren’t taken into consideration in the rankings, including whether students would choose their school again. Highest marks again went to schools with a religious affiliation, including The Master’s University in Santa Clara, Calif., Lancaster Bible College and Brigham Young, Hawaii.
Schools that specialize in science, technology, engineering and math also scored well, including Michigan Technological University and the Rose-Hulman Institute of Technology.
The WSJ/THE rankings aren’t intended to be a definitive guide for all prospective students. The best school for an aspiring physicist who prefers intimate classes likely isn’t the best one for a varsity athlete pursuing a business degree and interested in the Greek scene.
Rather, this list is best used as a jumping-off point for families as they consider their options. The rankings offer insight into a number of elements that should be taken into account during the college search process, from tuition cost and schools’ financial strength to opportunities for critical thinking and graduates’ career outcomes.
Times Higher Education is a unit of TES Global Ltd., a London company owned by private-equity firm TPG Capital since 2013. Times Higher Education was sold in 2005 by News Corp, the parent of The Wall Street Journal owner Dow Jones & Co. Times Higher Education has a business relationship with The Wall Street Journal tied to development of these college rankings.
Mr. Belkin is a Wall Street Journal reporter in Chicago. He can be reached at[email protected]. Ms. Korn is a Wall Street Journal reporter in New York. She can be reached at [email protected]. 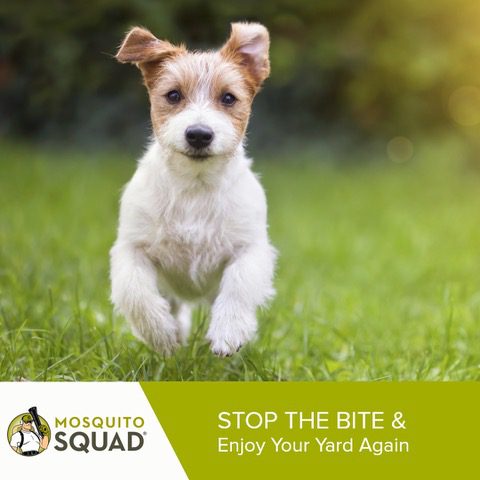